Digitization in the Die Casting Technology

The Fourth Industrial Revolution, also known as Industry 4.0, is the era of digitalization. The term itself was coined at Hannover Messe 2011 and was included as an important component into the German government's high-tech strategy. Two years later, the Industry 4.0 Platform set up by the Bitkom digital association, the German Electrical and Electronic Manufacturers' Association (ZVEI) and the German Engineering Federation (VDMA) took up its work. The Industry 4.0 Platform is the central network for national and international activities concerning digital transformation in Germany.

The buzzwords "Digitization" and "Industry 4.0" stand, simply said, for the networking of machines and processes with information and communication technologies that transmit and process large amounts of data at high speed. A key role here is played by the internet. The "Forum Industrie 4.0" organized by the German Engineering Federation VDMA explains on its homepage that digitalization will affect and shape all sectors of industry. The forum, in which the national foundry industry is represented by the VDMA/BDG working group “Gießerei 4.0” (Foundry 4.0), offers publications also in English on Industry 4.0 and points out that the one right solution does not exist: “Be it a revolution or an evolutionary process – each and every company must find its path to Industry 4.0” .

Thus, also die casting foundries are faced with the question of which digitization activities make individual sense in order to work more cost-efficiently, to remain competitive and to be able to offer new services and added values. 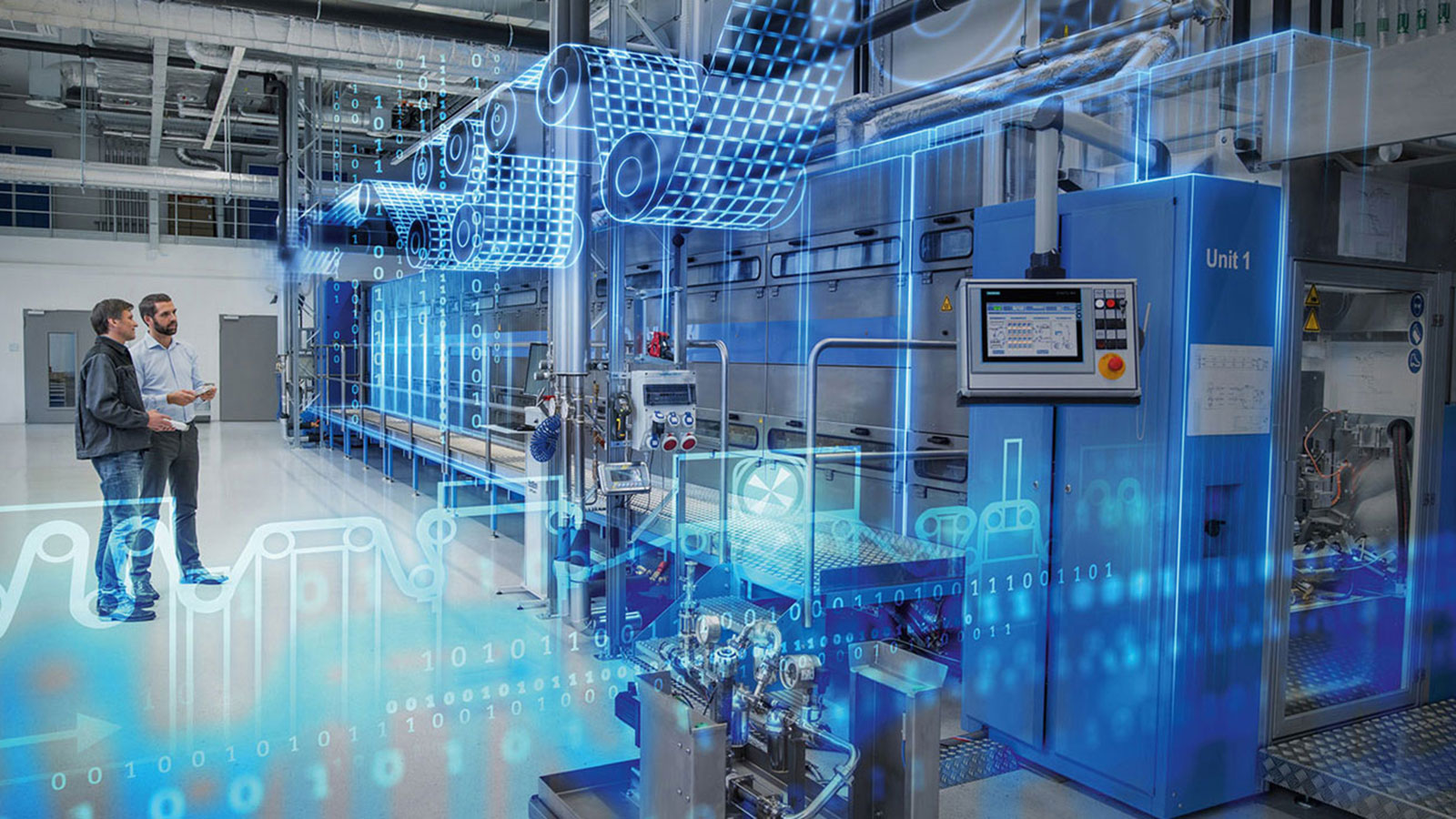 (source:plm.automation.siemens.com)
Suppliers to the die casting industry provide digital technology that makes the most of machinery performance. According to Stuart Bashford, who is responsible for the digitization strategy of the die casting machine construction company Bühler, many of the company's customers are interested in digitization activities that can reduce unplanned downtime – and the financial losses linked to it: "Using our machine learning algorithms, for example, we can predict where and when failures will occur. This enables customers to schedule maintenance activities around production schedules without interruption."  Bühler's "Predictive Analytics" method is based on the analysis of data which are supplied from various sensors installed inside a die casting cell and enables to monitor the performance in real-time. Anomalies, poor performance and developments are revealed and it is possible to predict where a failure is likely to occur before it actually occurs. The data analysis can be carried out in the cloud made available from Bühler or in the user’s own network . (source:Bühler Group)
For all types of die casting machines, the Cast Quality Control System (CQC) from Electronics GmbH is suitable, for example. The universally applicable measuring and monitoring system is also based on sensors that are installed at certain points of the die casting cell and measure various functions such as the clamping cylinder pressure, the plunger movements, the movements of the mould during the injection process and the deairing of die casting tools. Via the clamping cylinder pressure, e.g., it is possible to control the clamping force and to keep it constant with the result that the mould and machine load is uniform. The machine and process data collected by sensors during production provide not only indications of the technical condition of production systems, but ultimately help to optimize and sustainably increase the Overall Equipment Effectiveness (OEE).

Sensors installed at certain points of a die casting machine can measure various functions; the measured data can be analyzed and graphically visualized. Example: Measurement and presentation of the clamping cylinder pressure course (schematic illustration). Digitizing Die Cast Components
The Fraunhofer Institute for Manufacturing Technology and Advanced Materials IFAM concentrates, among other things, on combining die cast components with digitization technologies. The "Casttronics Technology" developed by IFAM includes RFID transponders which are cast directly into die cast components made from aluminum and a software which can be used to read out, manage and analyze the transponder data. This makes it possible to permanently mark parts, to protect them against plagiarism and to follow the entire "supply chain" of the parts from manufacture through use to recycling .

Holistic Way of Thinking
In order to be able to optimally use digital technologies in a die casting foundry, its business operations must be holistically captured by figures. This includes transforming data into knowledge, understanding interrelationships and utilising the findings for the manufacturing process 5. Franz-Josef Wöstmann, Head of Department Casting Technology and Lightweight Construction at the IFAM, goes yet another step further and recommends foundrymen to use Industry 4.0 as a basis for additional new activities. In an interview he said that only if one can use the data also for further functions and user benefits after the production, he will be able to differentiate himself from the market. For this purpose, it is necessary to understand the data that can be obtained, for example, from components, and to use the interface with customers as a platform for new services. The afore-mentioned "Casttronics technology" and the associated digitization of the die cast components also open up the opportunity to exploit their data and to extend the value chain .

Digitisation Means Dematerialisation
What traditional companies often get wrong or misunderstand: “Digitisation does not mean abandoning old strengths that have made the company great”, as Philipp Depiereux, founder and director of the digital consulting company etventure points out. In his opinion, at German companies these strengths are, above all, engineering skills, precision, perfection, many years of industry experience and an established customer base. The digital expert says: “The ‘Made in Germany’ quality slogan still applies in the digital age too”. He emphasises that companies need, however, to continue developing and to adopt the successful formulas implemented by digital players too: speed, data expertise and an uncompromising focus on the customer and user. The conclusion drawn by the expert for digital transformation, who is very familiar with heavy industry due to the consulting services he has provided to Klöckner and SMS: “Whoever manages to combine old strengths with new ones will be successful in the digital age too”. 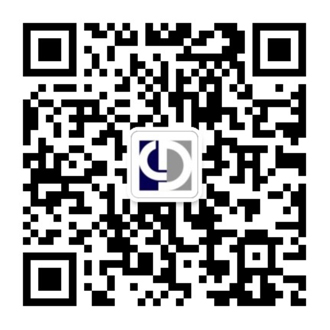